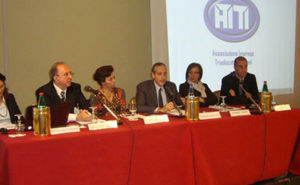 As is customary, the “Annual Conference” is also held on 11 November 2012 in Rome. The goal of a Ministerial recognition of the A.I.T.I seems to be getting closer and closer. Among the speakers, the presence of the Director General for Transport and intermodality, Dr. Enrico Finocchi, stands out. The meeting marks a further step forward for A.I.T.I. as not only are there positive signs for the Ministerial recognition of the Association but on that occasion, as it already happened during the General Assembly in Catania, but on a national level, the standard contract for “Removal in the international context” is formalized . 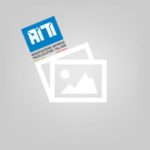 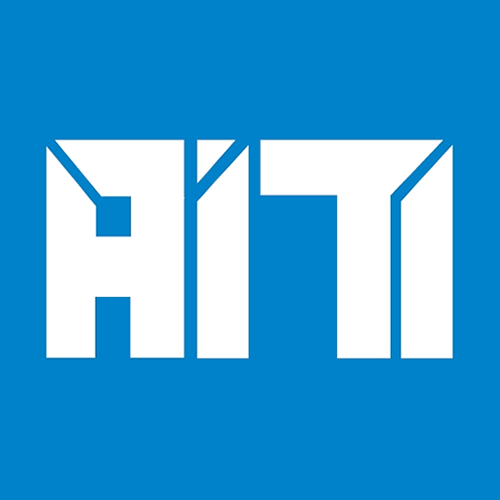